Artificial intelligence: how AI is changing & making an impact in the field of design industry

AI has made groundbreaking changes in the technological world. With this sudden surge in usage of AI, one can rightly say that AI will dominate most of the industries and sectors of the present day world. The impacts of artificial intelligence are widespread and universal. There’s not a single aspect of life which will remain unchanged by the impacts and usefulness of AI. 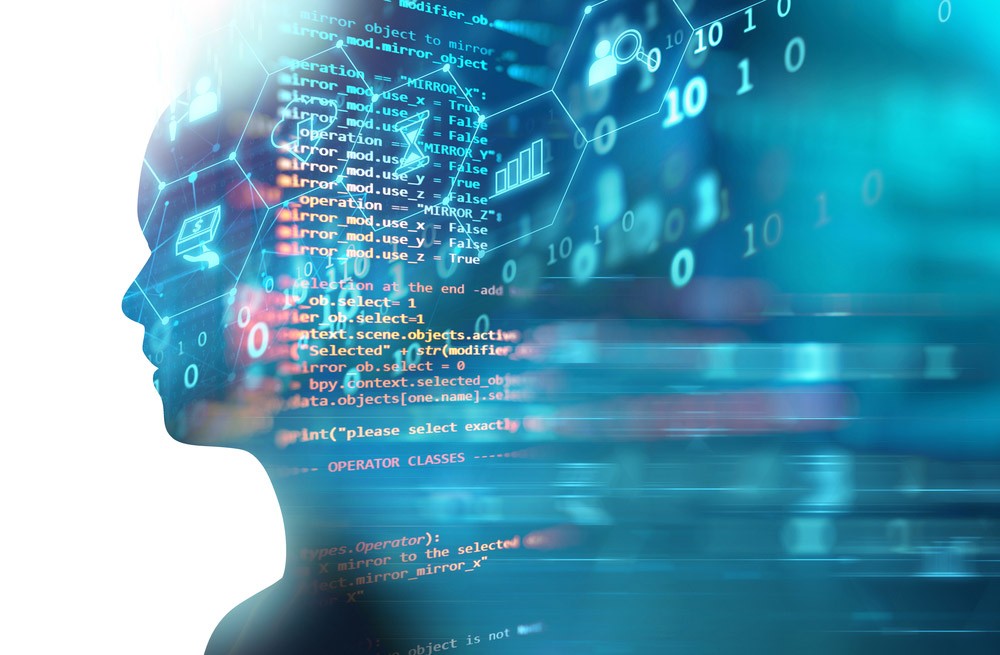 In recent years, AI has emerged as the rising star of the technological industry. The wide-ranging effects of AI are an indication that this technology will supersede human abilities and efficiencies in numerous fields. From enhancing security systems to automating vehicles and home system, there is no limitation as to how much this technology will impact our lives.

The aspects of AI are still unknown; it can be exciting and equally terrifying. AI has made successful impacts and huge leaps in medical, engineering, entertainment and sports industries. The word AI has become a buzzword in almost every existing industry, and the design industry is no exception to it.

Many researchers think that the worst impact that AI can have is complete computerization of every industry. Why hire a security guard when you can have fully automated home security systems? Why increase your employees when tasks like accounting, financing, and analysis can be done through robots and automated devices?

The future of designing industry

The Simpsons said it right “the end is near.” Well by that we don’t mean the end of the world, but it simply refers to complete automation and computerization of human lives — the robotic revolution has begun.

With a rapid increase in usage and advancement of artificial intelligence, many people are asking such questions, and designers are no different from these people. When every other task will be fully automated, what will be the future of human designers in designing industry?

With the development of machine learning techniques and method, there is a high chance that very soon robots will occupy most of the job portions of workplaces. However, does that mean designers are at risk of robotic replacement? Machine learning will definitely impact the lives of designers but not in the sense of replacing them.

Artificial intelligence and machine learning techniques are making the designing methods and approach easier and more advanced for the designers. The probability of robots, replacing human designers is pretty low.

Has technology changed the designing industry?

In a layman’s perception, a good design is something that makes your website and logo visually appealing. But a well-composed design is a holy grail that many designers seek but only a few can achieve it.

Neural networks, deep machine learning, augmented reality, virtual reality and mixed reality are some of the outstanding advancements that AI has made in the designing and development industries. Considering the fact that creativity cannot be taught or embedded in a system, it is a built-in human feature; it is safe to say that human designers are safe from this robotic revolution and machine substitution.

However, learning and keeping up with the advanced designing solutions and methods have now become crucial for designers. Without knowing these advanced tools and softwares, it is impossible for the designers to succeed in the designing industry.

A designer has to do several tasks and that too with accuracy and perfection. These technologically advanced tools and applications have automated several small tasks like setting up the grid and setting the rules and scales. With less number of tasks of at hand, a designer can now focus more on the design deciding the best-fit designing elements than on arrangement of those elements.

The designers of the future will not be technologically advanced rather they will be more creative and intellectually advanced. High-intellect coupled with advanced technology is all that designers need to counter designing issues and problems.

Amalgamation of AI in the designing industry

It is quite clear that the future is AI. It is quite evident for the rapid growth of artificial intelligence that in the near future the designing industry will face some drastic changes. There is a high possibility that in future the designers will be able to design and formulate algorithms on their own.

In addition to algorithm formulation, there are few other aspects of designing in which AI can assist the designers such as:

AI is making huge and quick strides in human lives, not only in the technological aspect but also in everyday features and routines.

The myth that robots and artificial intelligence will replace your jobs is not completely correct. AI-powered devices and robots will free up the time that is usually wasted in doing repetitive tasks. Artificial intelligence will not only help in automating these tasks for the designers, but it will allow them to concentrate on the strategic part of the designing process. 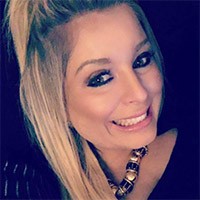 Author Bio:
Jessica Ervin is a professional UI UX designer & passionate tech blogger with enthusiastic writing skills. Jessica is a brand researcher as well, having a good reader Jessica is contributing to the Technology, Artificial Intelligence, Augmented Reality, VR, Gadgets, Tech Trends and much more. Jessica’s experience has given her an insight of UI UX designing & writing skills and became a conventional contributor. You can follow her on twitter @jessikaervin

How to Become an Effective Lean Leader

Good management is integral to a successful business 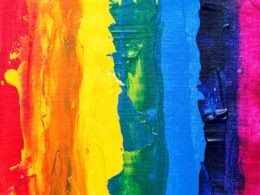 Color Psychology: How it impacts your logo and branding

Things to consider while choosing the right graphic design agency

Why we redesigned an award-winning product

Futuramo Icons is a new application, however it has already gained a lot