How to save your project when a key team member leaves

Nobody wants to feel blindsided by a huge plot twist in the middle of an important event, but it happens from time to time. When a key team member leaves before a big deadline, you’re probably feeling panicked about what your next move should be.

The longer you spend deliberating the ramifications of the huge change that took place, the less time you’re putting towards completing your project. Jump into action immediately – don’t roll over and give up.

Go Through the Stages of Grief Quickly 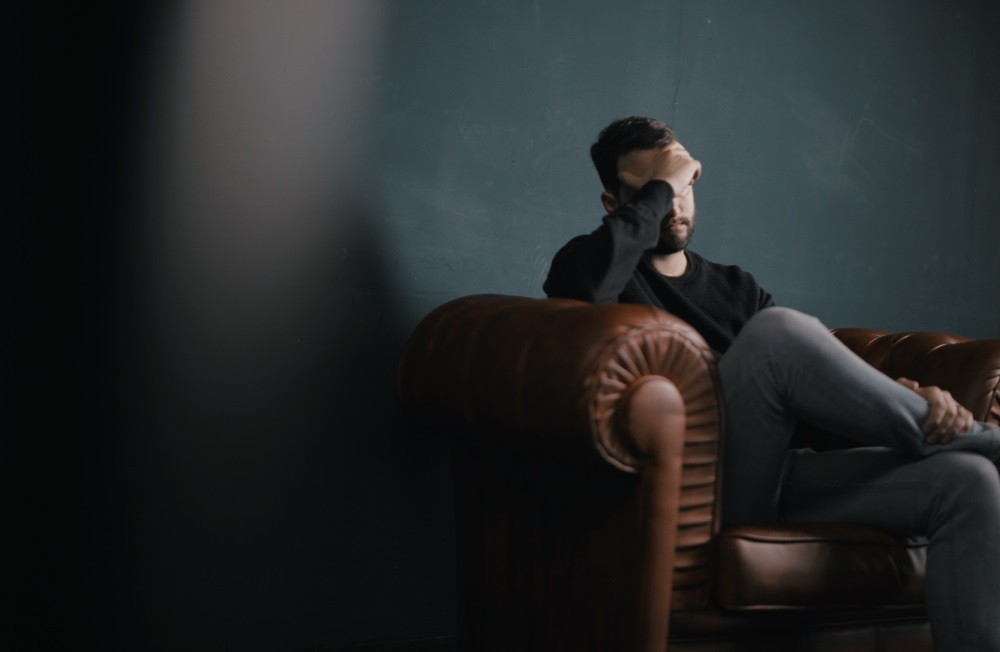 Don’t spend too long thinking about what happened. Instead, reflect on why the team member left before the project is over. You’ll have more time to contemplate future changes to make in order to prevent the scenario from recurring. Hit all of the stages of grief as quickly as possible. The five stages of grief are denial, anger, bargaining, depression, and acceptance.

The key stage of grief is bargaining. Can you bargain with the team members who left in order to get them to stay? Even if you can only convince them to stick around until the project is finished, you’ll be better off for their short term extension. If they won’t stay, acknowledge that it’s a shame and move right along.

Come up With a Plan Immediately 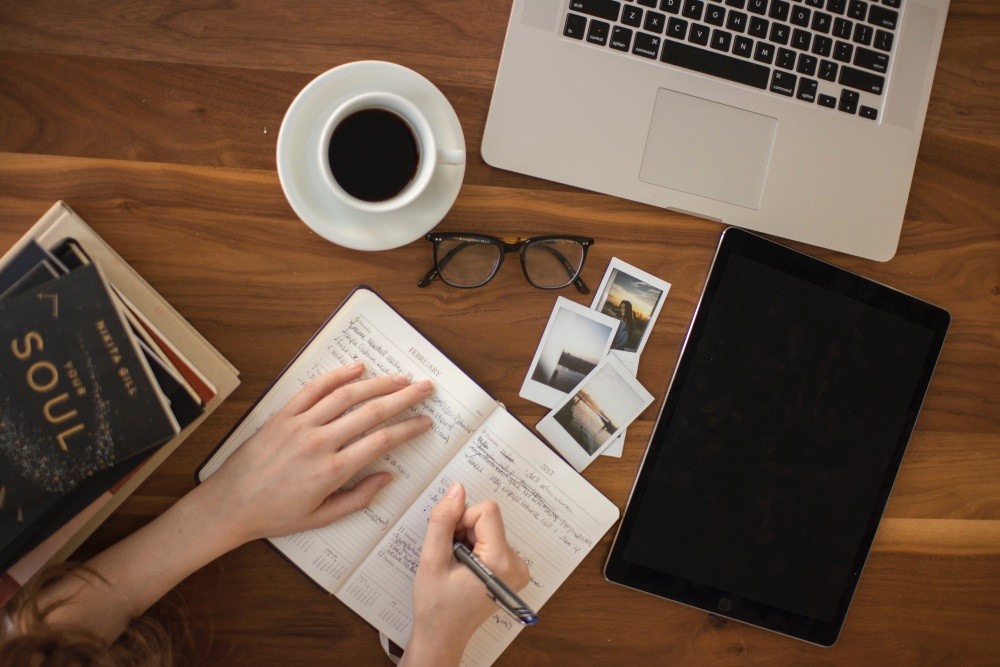 If the old plan you had in place was centered around someone who wasn’t there, don’t attempt to wing it. You’ll wind up with confusion, unevenly delegated responsibilities, and a lot of misunderstandings along the way. Instead, take half a day to sit with the team. Redraw the project from the bottom up.

There’s no reason to redo the work you’ve already done, so start your plan from where you are at that moment. Consider it the second leg of the project. Everything you’ve already completed is solidified, and your new venture begins now.

One of the most important parts of this plan is the way time is distributed. You can’t push even more work onto everyone, especially if the project is already heavy and complicated. You’ll wind up causing burnout among your remaining team members. This can lead to a significant loss of productivity and a greater potential for error. The worst case scenario is that burnout will inspire more members of your team to leave, and you cannot afford to watch your whole team drop like flies.

You might want to consider putting a slight extension on the project deadline if that’s possible. Contact your clients or the higher-ups you’re completing the project for and let them know that you’ve had to restructure the project. Give yourself a little more padding than you might need. The last thing you want to do is deliver bad news a day or two before the deadline, so if you think you’ll need the time, ask for it the moment you know things won’t go according to plan.

Automate What You Can Automate

You need to make up for time and productivity you’ve lost due to the key team member leaving. Putting artificial intelligence on your side can help you find the extra time you need. Make a list of all the menial tasks that need to be handled as part of or alongside the project you’re currently working on. Figure out what you can automate.

If your team is responsible for social media or email marketing, adopt SaaS tools you don’t already use that will allow you to schedule and manage your workload in a few clicks. You can automate and simplify things like meetings and communication through apps like Slack. Even project management organization can be automated through an app. Let certain things roll in the background while you put all of your attention on the big tasks.

Have Someone Step Up 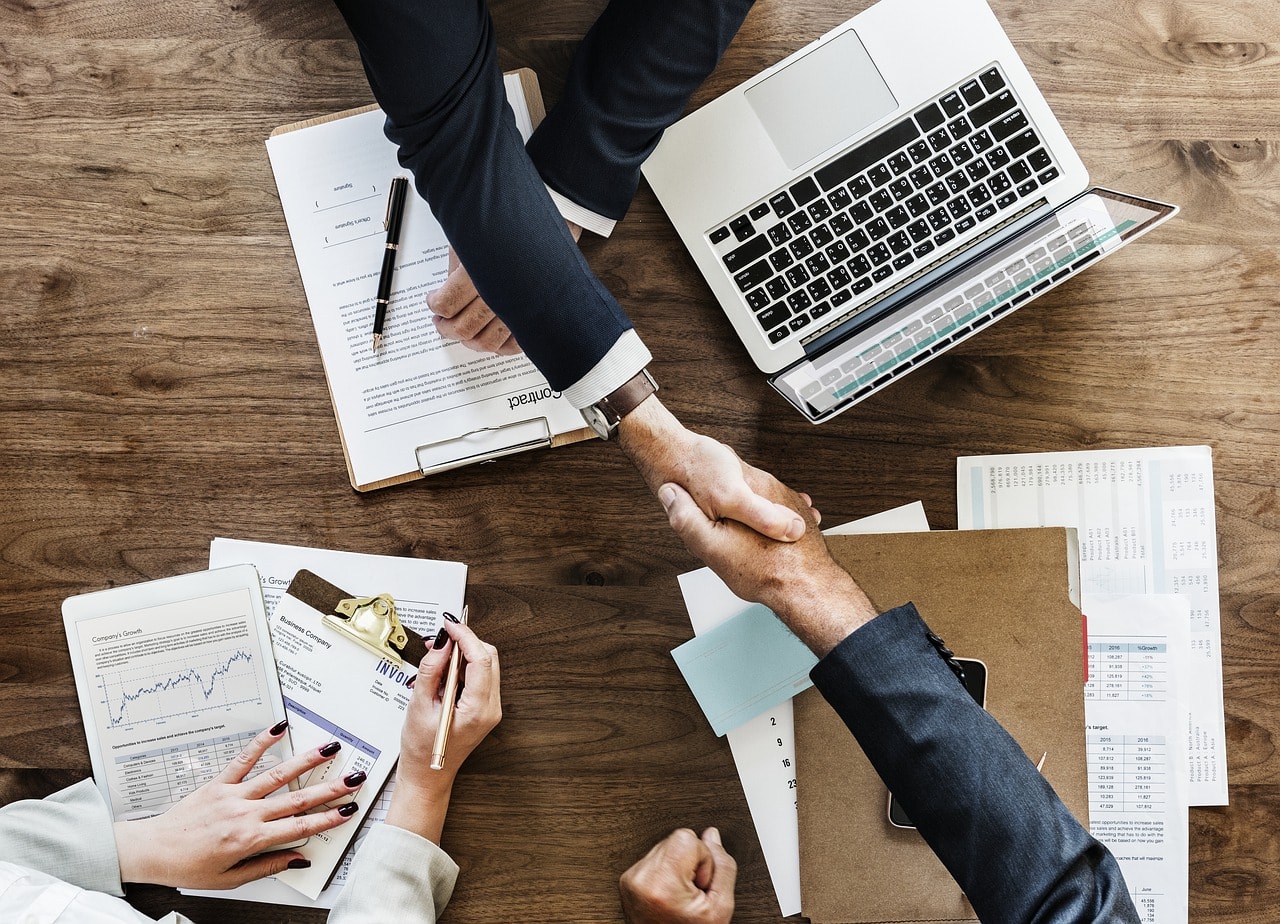 Having the top player on your team leave a project can potentially be good news. It can mean a promising future for the person who was second from the top. Pick this person up and empower them. You won’t need to bring in a new person, train them, introduce them to the team, and wait for them to get acclimated before progress can resume.

Your promoted team member will have the freedom and responsibility that the top team player had. They’ll understand that you trust them enough to fulfill important duties, or even co-manage other members of the team. Your second best will most likely appreciate the opportunity to prove his or her worth and deliver the best results they can possibly deliver.

One of the biggest advantages of directly promoting your second best to the top of the pack is that this individual is already prepared to take the job. They’ve been paying attention and they understand how the work they’re doing relates to the project as a whole. This knowledge makes it easier for them to delegate other tasks to their remaining team members. 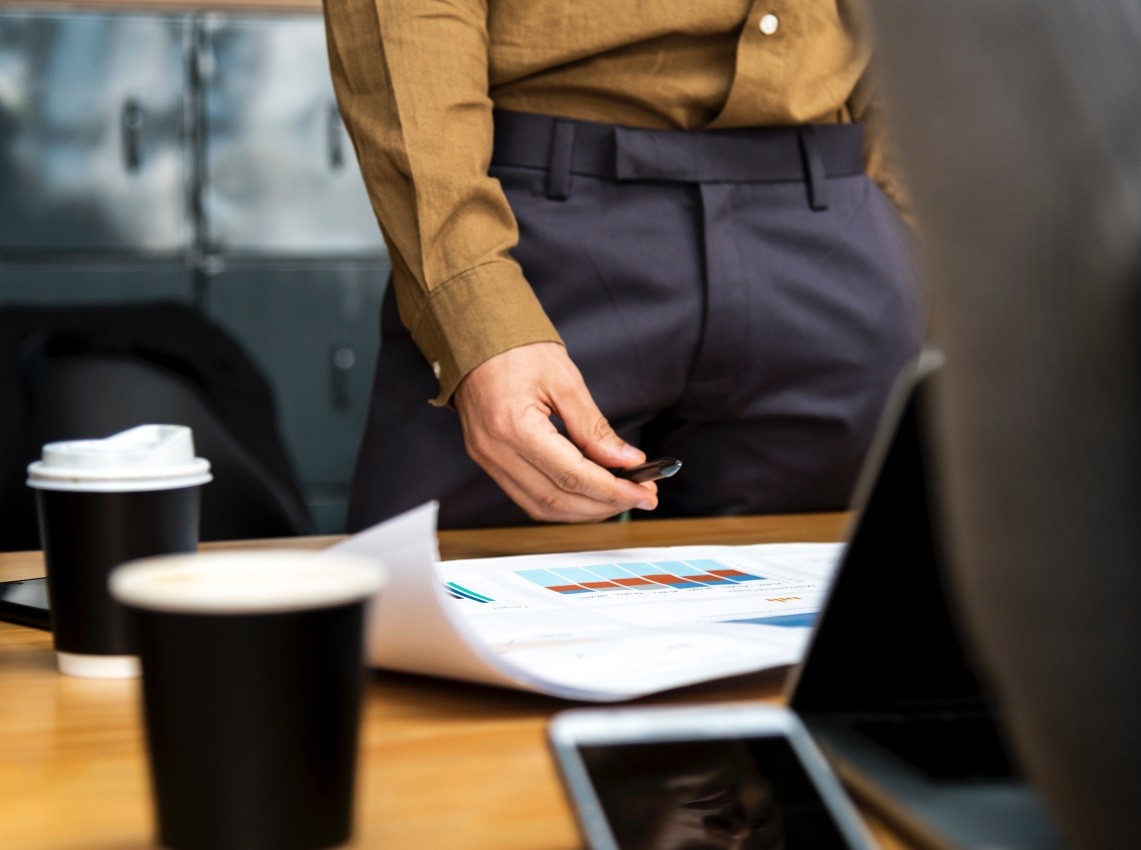 If the person who left was the only person with a particular skill, and that skill is imperative to the completion of the project, it may help to outsource that aspect of the project to an expert. Look into freelancers or remote workers with the same qualifications that the departing team member had. Bring them on for the rest of the project, outsourcing the crucial parts that need to be tended to quickly.

You might even find that the person you’ve outsourced the job to is so great at what they do that you want to retain them for future projects. If you’re lucky, the freelancer might be willing to accept a permanent position with your company.

Having a key team member leave can be a significant setback, but it isn’t the end of the project. Make sure you don’t spend too much time speculating and too little time working towards your end goal. When everything is said and done, you can come up with a strategy to retain top talent to prevent this scenario from recurring. For now, live in the moment and keep moving forward.

Evie Cooper is a project manager and a team leader, dedicated to helping and supporting UKAreaCode – an online knowledge library. During her years of working with multiple teams, Evie has gained a lot of insight into leadership, team building and HR, which she now shares with other experts online. Privately, a poetry fan and a traveler.

Staying productive all week as a home-based worker 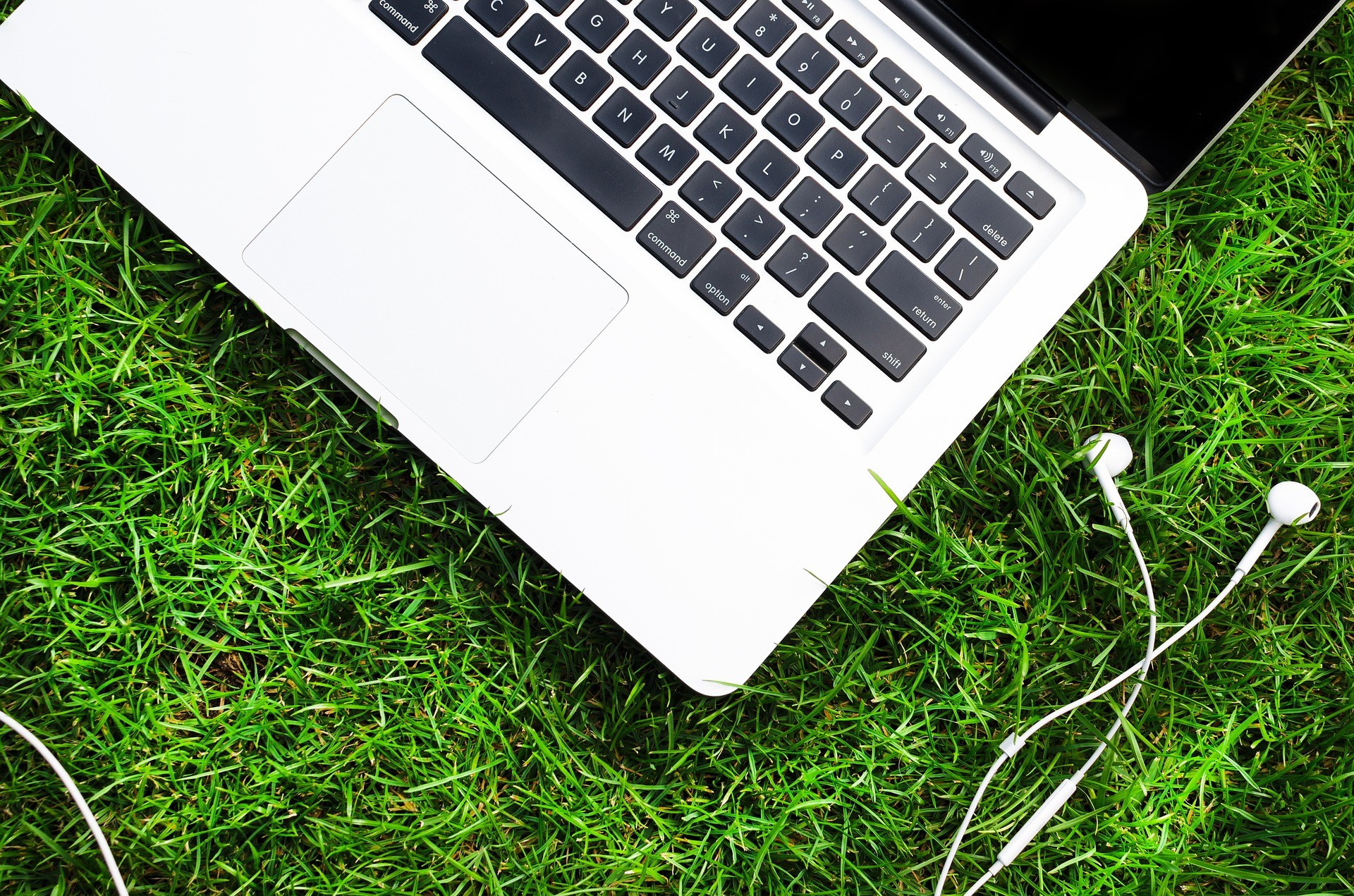 In India, the concept of remote work has not gained much momentum yet 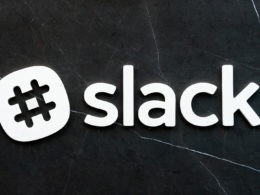 To combat the spread of COVID-19, companies worldwide have switched to remote

Key Performance Indicators to determine the effectiveness of your team

Staying ahead of the technology curve at a CPA firm

How to build business success strategies that work

Business success strategies must ensure that the products and services you